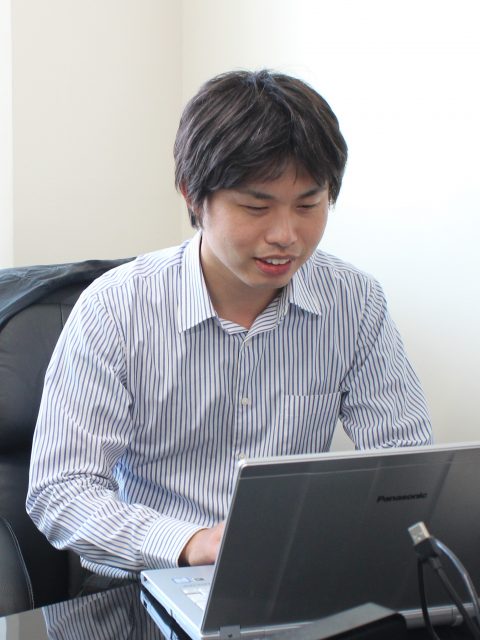 Zu Soh was born in Guangzhou, China, on November 16, 1982. Zu Soh received B.E., M.E., and D.Eng. degrees from Hiroshima University, Hiroshima, Japan, in 2006, 2008, and 2010, respectively. He was a Research Fellow (DC2) of the Japan Society for
the Promotion of Science (JSPS) from 2008–2009, and a Research Fellow (PD) of JSPS from 2010–2013. Currently, he is an assistant professor in the Department of System Cybernetics at Hiroshima University. Focusing on the information processing mechanism of organisms against chemicals, he is engaged in research on mathematical models of Caenorhabditis elegans, zebrafish, and the olfactory system of rats. In recent years, he has also studied human biological signals and brain science-based Kansei engineering.
Among various awards, he received the Young Author Award at the Fourteenth International Symposium on Artificial Life and Robotics (2009) and the Japan Taste and Odor Society Paper Award (2012).